Celebrating the World Cup with Wales 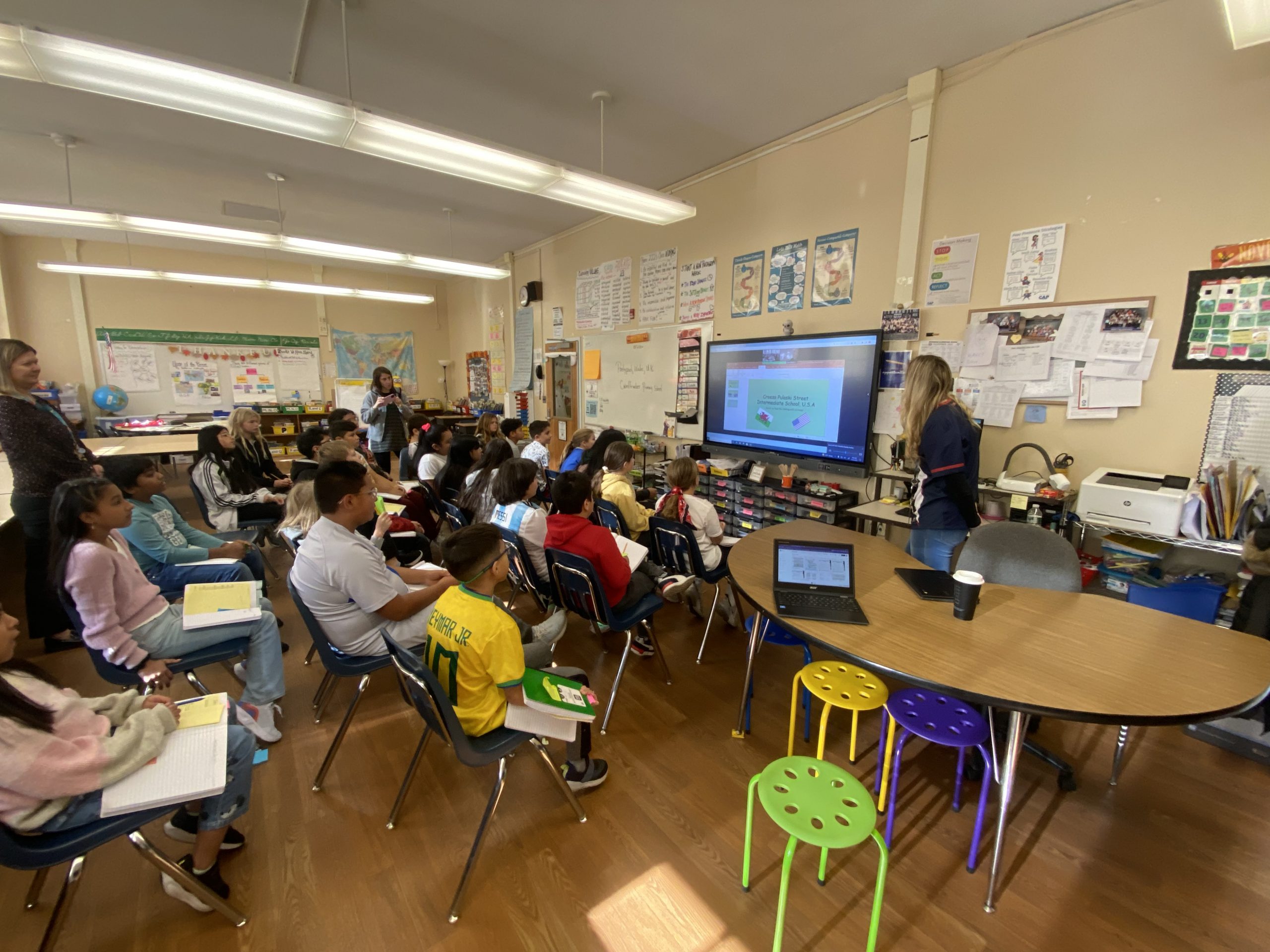 Celebrating the World Cup with Wales

RIVERHEAD, NEW YORK (DECEMBER 2022) — Pulaski Street Intermediate School students had the incredible opportunity to connect with students in Wales, UK. Ms. MacDonald’s class conferenced with Cwmffrwdoer Primary School in Wales, and students were able to learn about each other’s cultures and daily lives while celebrating the World Cup together.

“We are thrilled to provide our students with such an amazing international learning opportunity,” said Riverhead Central School District Superintendent Dr. Augustine E. Tornatore. “The World Cup brings together teams from across the world to compete against one another, but it also reveals commonalities and drives international dialogue. At Pulaski Street Intermediate School, the World Cup created an incredible educational experience as our students learned about the culture and history of Wales and reciprocated by teaching the Cwmffrwdoer Primary School students about the United States.”

Each class took turns asking the other questions, with topics ranging from cultural practices to education systems to school lunches. While students were interested in learning about the differences between Wales and the United States, they were just as engaged when discussing their similarities. A key connection was both nations’ participation in the 2022 Men’s World Cup.

The students, donning jerseys of their favorite teams, were eager to discuss the tournament; although, the Welsh students claimed it was a football competition, whereas the Riverhead students regarded it as a soccer contest. The Wales men’s national football team had not qualified for the World Cup since 1958, inducing a great deal of excitement for the Cwmffrwdoer Primary School students. The United States men’s national soccer team had not qualified since 2014. Wales and the United States happened to face one another in the group stage of the 2022 World Cup, which resulted in a draw.

“The students on both sides of the pond truly enjoyed this experience,” said Pulaski Street Intermediate School Principal Patrick Burke. “With the help of technology, we look forward to providing more exceptional interactive opportunities for our students.” 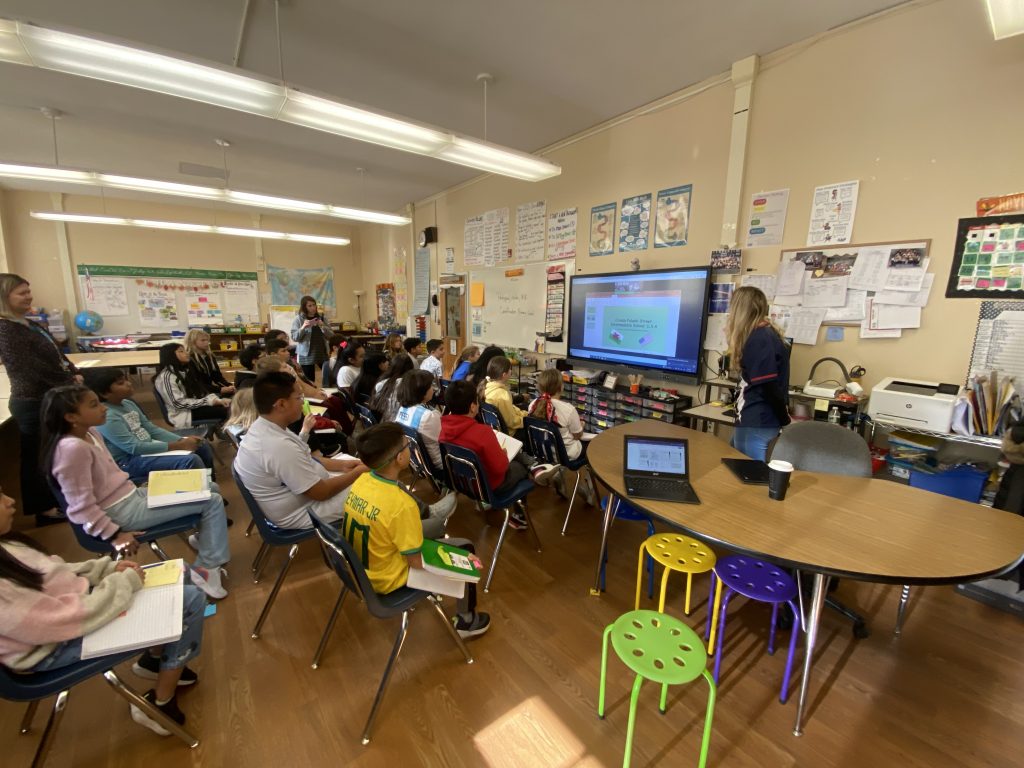 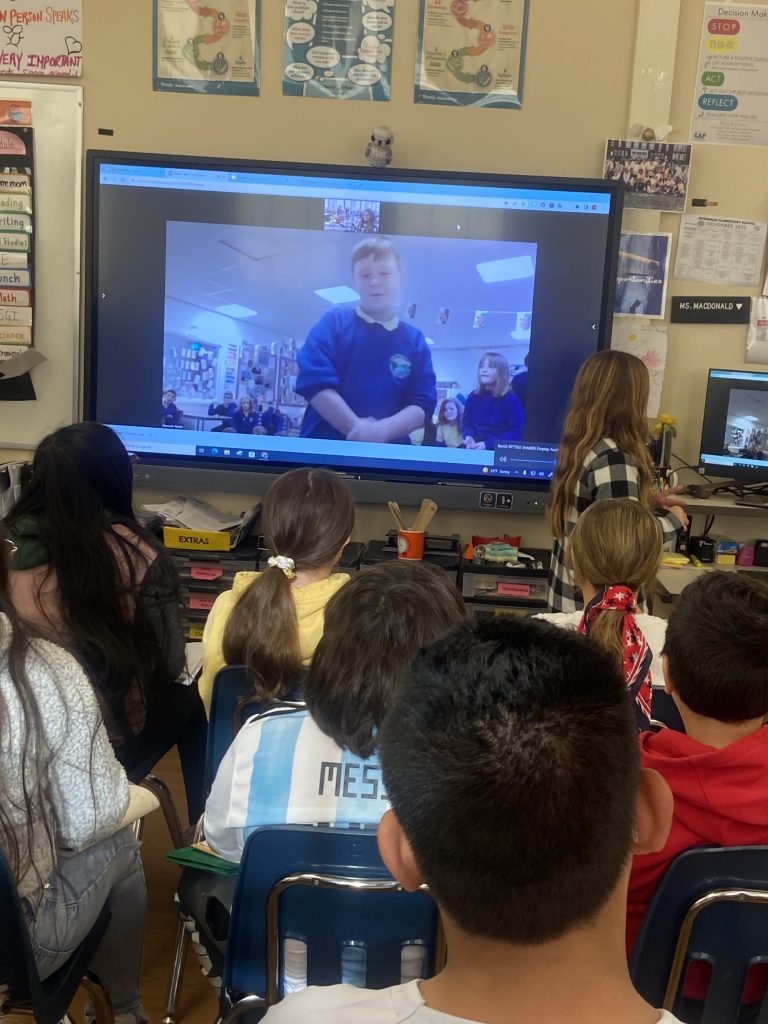